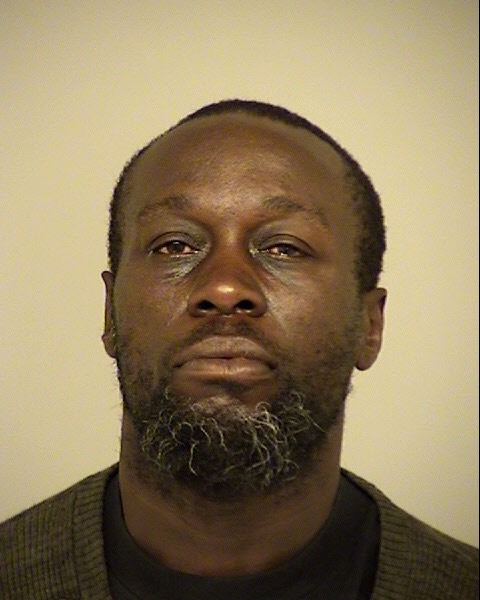 There’s going to be a hearing this month on whether a transient facing a murder charge for the 2018 stabbing death of a man in a Ventura Beach Promenade restaurant is now competent to stand trial.

52-year-old Jamal Jackson is accused of the deadly attack on 35-year-old Anthony Mele of Ventura as Mele sat with his wife and child in the Aloha Steakhouse on the night of April 18, 2018.

The incident made national news and sparked outrage, protests, and controversy about the homeless issue in Ventura.

Jackson was declared mentally incompetent to understand the charges against him or to aid in his defense and he was sent to a state mental facility.

Now, doctors at that facility say that Jackson’s mental competency has been restored and the judge has set a hearing on that issue for January 13th.

It would lead to the criminal case being reinstated.

This does not settle the issue of whether Jackson was sane or insane at the time of the killing.

That’s an issue that the defense would raise at trial.