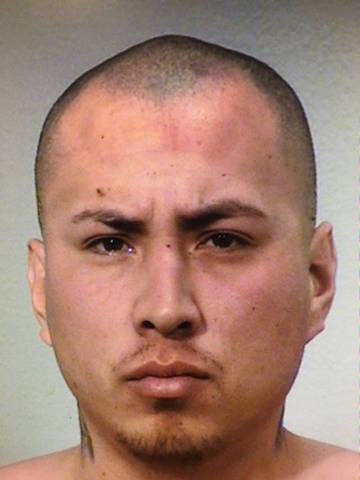 The Oxnard man charged with murder and attempted murder in an incident in Port Hueneme where he is alleged to have intentionally run down a group of teenage bicyclists is being placed in a state mental facility to see if he can stand trial.

The criminal case against 29-year-old Samuel Rocha is on hold after he was found to be incompetent to understand the charges against him or aid in his defense.

He will be evaluated and treated with the chance that he can be made competent to stand trial.

If that happens, the criminal case against him would be reinstated.

Rocha is alleged to have intentionally run down a group of teenage bicyclists on Ventura Road and Pleasant Valley Road in Port Hueneme on the night of April 19, 2021.

One of the bicyclists was killed, several others were injured.

He initially fled the scene, then turned himself in later.