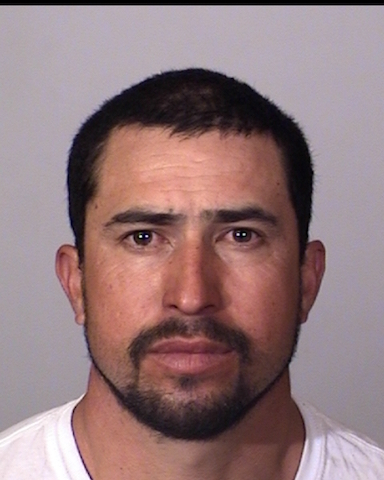 Update--An Oxnard man facing a murder charge in connection with the fatal stabbing of another Oxnard man in a park last summer will be held without bail.

36-year-old Edgar Mendoza pleaded not guilty Friday and denied a special allegation that the killing of 32-year-old Jorge Maldonado was first-degree murder.

The two men were involved in an altercation when the stabbing happened.

The authorities say that after the stabbing, Mendoza fled to Merced County.

Oxnard police worked with the authorities in Merced in an effort to locate Mendoza.

Ultimately they learned that Mendoza had returned to Oxnard and Thursday night he was located and arrested without incident.

At a bail review hearing Tuesday, prosecutors asked for, and the judge agreed, to hold Mendoza in jail with no chance of posting bail.

He remains there and is due back in court on March 21st.