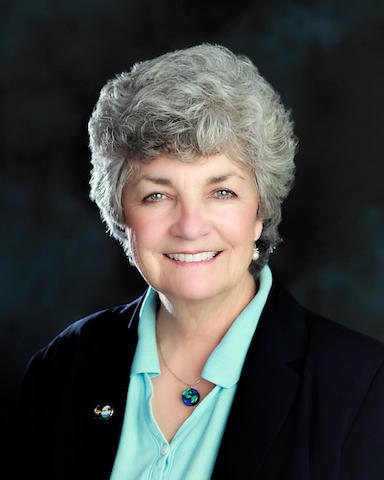 Hundreds of people attended a vigil Saturday night in Oxnard's Plaza Park for Ventura County Supervisor Carmen Ramirez who was killed Friday in a traffic collision in Oxnard. 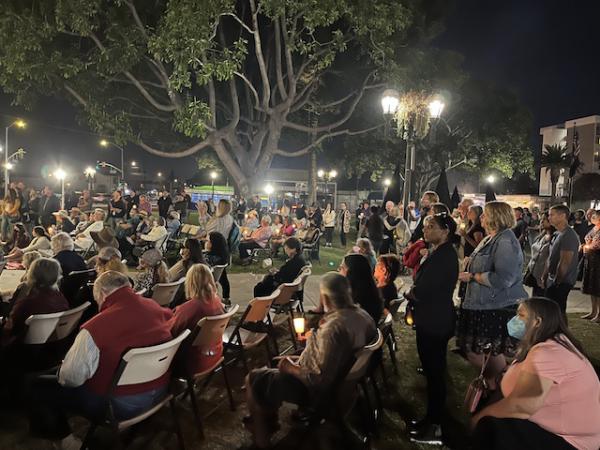 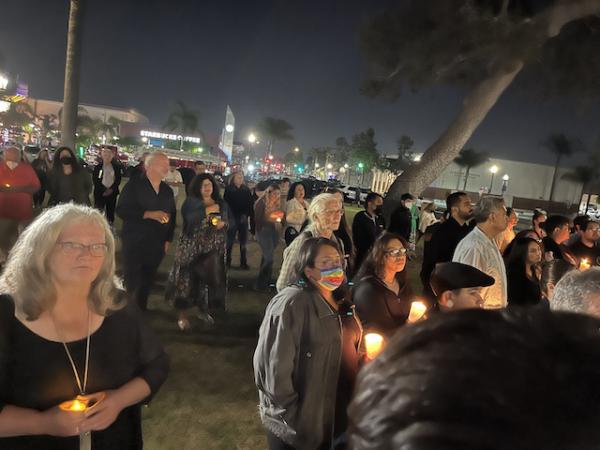 It was part of an outpouring of sadness about Ramirez's death and celebration of love and praise about her life as with this post on Twitter from her colleague on the Board of Supervisors Linda Parks...

"My heart is broken. I have lost a best friend. We have all lost an incredible champion who dedicated her life to helping the struggling poor and the environment. An honest, forthright, kind and brave woman. Rest In Peace my dear friend, Maria Carmen Ramirez."

Two years ago, Ramirez became the first Latina elected to the Ventura County Board of Supervisors and more recently its first Latina Chairperson.

It was the latest accomplishment in a life of accomplishments that included a decade on the Oxnard City Council and before that her graduation from Loyola Law School in 1974 and as President of the Ventura County Bar Association in 1998.

Those who knew her and worked with her said while Ramirez was tenacious about fighting for those in our society who might not have had anyone to fight for them, she did so with grace and dignity.

They said whether Ramirez was battling for a better world for children, better housing for the working poor and seniors, or the environment, but she did so with a soft spoken relentlessness that put logic and reason above insult and name calling.

They say she would rather win over an opponent than defeat them when it came to defending and advancing the programs, policies, and people she cared for.

Meanwhile, Oxnard police are continuing their investigation into the traffic collision that claimed her life.

Oxnard police say that on Friday evening the 73-year-old Ramirez was crossing "A" Street in the crosswalk when a pickup truck traveling westbound on Seventh Street struck her.

She was pronounced dead at VCMC.

Police say the driver of the pickup, a 38-year-old Oxnard man, stayed at the scene and cooperated with investigators.