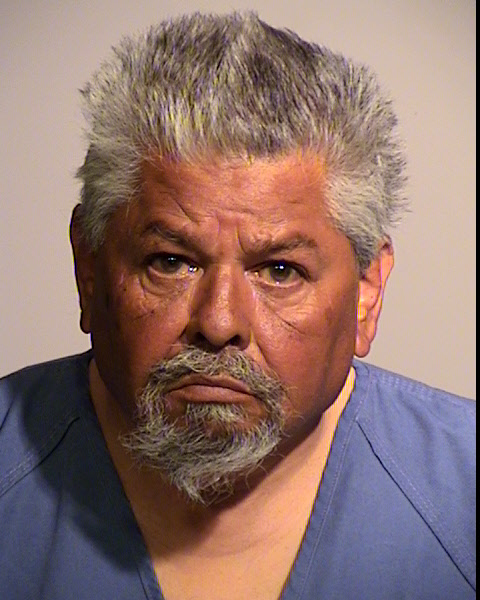 Camarillo Man Pleads Not Guilty To Attempted Murder And Mayhem

Update--A Camarillo man has pleaded not guilty to attempted murder and mayhem in connection with what the authorities say was a knife attack on another man that left the victim with a partially severed ear.

64-year-old Raymond Cortinas was in court Wednesday to face those charges plus special allegations of a Third Strike, prior serious felonies, and Causing Great Bodily Injury during Commission of a Felony.

In addition to the not guilty pleas, Cortinas also denied all of the special allegations.

The alleged incident happened during a fight with a 63-year-old man on February 19th on the 50 block of Oak Street in Camarillo.

Deputies say both men know each other and both live at the same multi-unit assisted living center for seniors.

At the last report, the alleged victim was recovering from his injuries.

Cortinas, meanwhile, remains in the Ventura County Jail with bail set at $1 million but is scheduled to have a bail review hearing Friday.