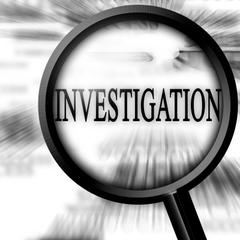 The Ventura Police Department's Major Crimes Unit is investigating a shooting early Wednesday morning on the west side of town that sent the victim to VCMC in critical condition.

It was reported shortly before 3:30 AM on Simpson Street east of Ventura Avenue.

When officers and other first responders arrived at the scene, they found a 20-year-old man down on the sidewalk suffering from a gunshot wound to the torso.

He was rushed to the hospital in critical condition.

Police believe several shots were fired at the man.

Investigators now looking for suspects and a motive for the shooting.

Anyone with information that might help in that investigation is asked to call Detective Espinosa at 805-339-4497.