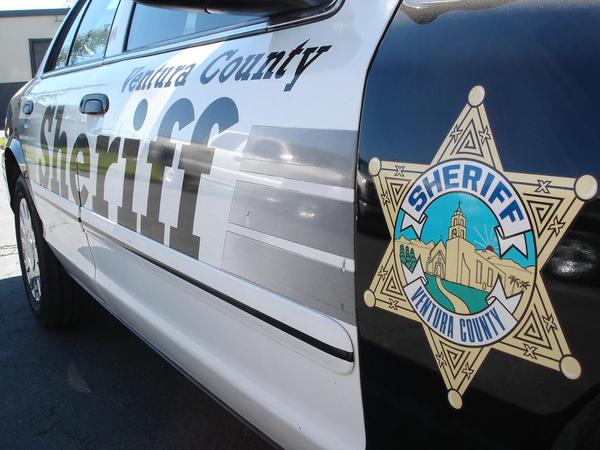 Updated--The Ventura County Medical Examiner's Office has released the name of the Ventura man who died in the crash of his ultralight aircraft Friday.

58-year-old Christopher Younkers was pronounced dead at the scene.

The crash was reported at 6:06 PM in the 6000 block of Wheeler Canyon Road north of Foothill Road between Ventura and Santa Paula.

The authorities were alerted to the crash by residents in that area.

That brought firefighters, ambulance personnel, and sheriff's deputies to the scene but most were released after the man was pronounced dead at the scene.

Ventura County authorities notified the FAA and NTSB of the crash but they generally do not investigate ultralight crashes.