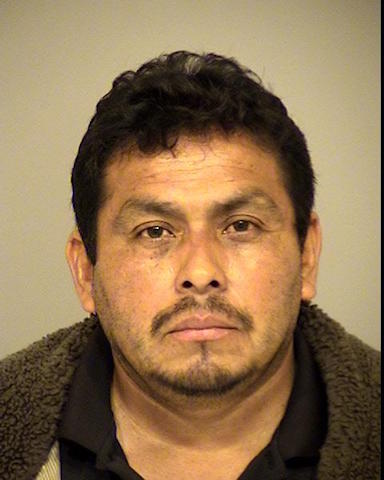 Ventura Man Gets Life In Prison For Sexually Assaulting A Child

Update--A Ventura man was sentenced Monday to what amounts to life in prison for sexually assaulting a juvenile family member but not before he tried to withdraw his guilty pleas and get a new lawyer.

The judge rejected those requests and then sentenced 49-year-old Priciliano Severiano to 55-years-to-life in prison.

Last month he pleaded guilty to two counts of forcible rape and one count of forcible oral copulation against a family member.

Prosecutors also say that Severiano admitted that one of the sexual assaults happened when the victim was a minor.

They say he also admitted to personally inflicting great bodily injury to the victim, employing a deadly weapon, and kidnapping the victim at knifepoint.

Severiano was also ordered to register as a sex offender and to pay restitution.