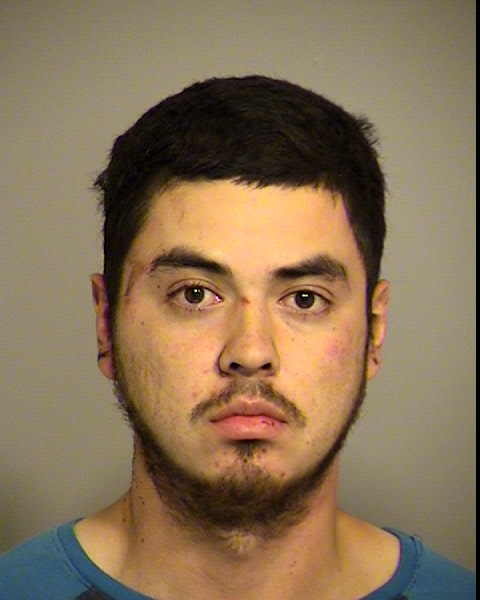 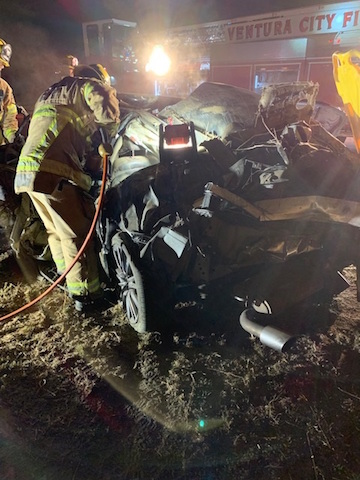 Update--A judge Thursday said that a Moorpark man charged in connection with a fatal DUI crash in Ventura Monday morning can be released from jail on his own recognizance but under supervision by the probation department.

25-year-old Arnulfo Rodriguez Junior had pleaded not guilty Wednesday to charges of Gross Vehicular Manslaughter while Intoxicated and also DUI Alcohol and Drugs.

The CHP says Rodriguez was driving southbound on the 101 when his 2016 Infinity Q 50 went off the roadway at the West Main Street offramp and tumbled down an embankment.

One of his passengers, 26-year-old Andrew Mejia of Moorpark was pronounced dead at the scene.

The other passenger, a 25-year-old Moorpark man, and Rodriguez were injured.

Rodriguez had been in jail with bail set at $50,000 but Thursday the judge, under new bail review guidelines imposed by the state, said that Rodriguez qualified to be released from jail pending further proceedings without having to post bail.

While he is free on his own recognizance, Rodriguez will have to adhere to a long list of conditions and limits to be enforced by the probation department.

Rodriguez is due back in court on July 23rd.