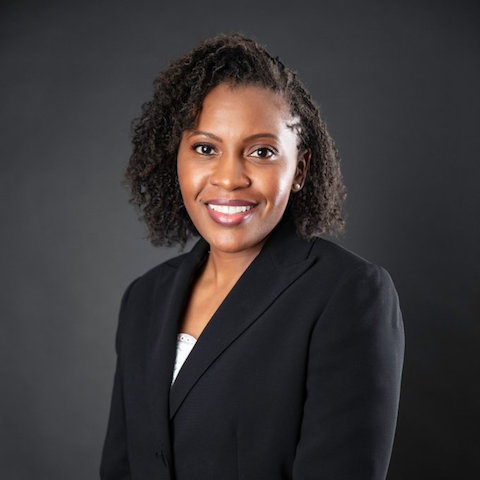 Updated--Ventura County Supervisors voted unanimously Tuesday that the person they appointed to fill in while they conducted a nationwide search for a new Chief Executive Officer is the best person for the job on a permanent basis.

Dr. Sevet Johnson had been Chief Deputy Director of the Health Care Agency in charge of the Behavioral Health Department when the Board of Supervisors appointed her to be interim CEO amid the scandal that led to the resignation of CEO Mike Powers.

That was back in March of this year.

Since then, the county has been on a nationwide search to find a permanent replacement for Powers.

But Tuesday, after a closed door session, the board came out and announced they are offering the job to Johnson, and she accepted.

Johnson is a licensed Clinical Psychologist who joined the county in 2009 and has served as Director for the Ventura County Behavioral Health Department which oversees the County Mental Health Plan that serves about 18,000 clients per year through outpatient services.

Tuesday, each board member praised Johnson for running the county through a difficult time and said they look forward to continuing to work with her.

Her contract to be permanent CEO starts in September.