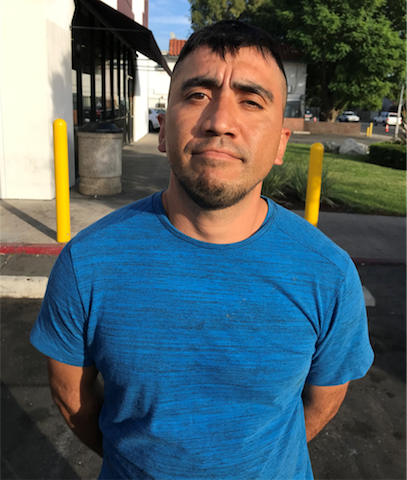 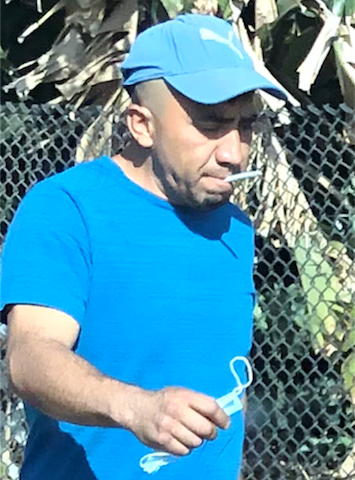 40-year-old Juventino Jesus Miranda Cardona was found guilty of 7 misdemeanors including Disorderly Conduct Looking Through a Hole or Opening and Use of a Concealed Camera to Secretly Tape Another in Full or Partial Undress.

The investigation by deputies in Thousand Oaks that led to his arrest began on October 27, 2021, when they responded to the Oaks Mall about an unknown male possibly photographing or recording a woman in the women's restroom.

The woman confronted the man and he denied having a cell phone.

She took a photo of him over the stall door and he fled before deputies arrived.

The investigation identified the suspect as Cardona.

Deputies seized his cell phone and they alleged at the time that on the cell phone they found several videos of unidentified females using toilets at unknown locations.

It was also alleged that on the cell phone were slow-motion videos of females walking and shopping at various stores with some of the footage showing under their skirts, dresses, and/or their underwear.

Cardona was arrested on Christmas Eve, pleaded not guilty and was released on his own recognizance.

His misdemeanor trial lasted only a couple of days.