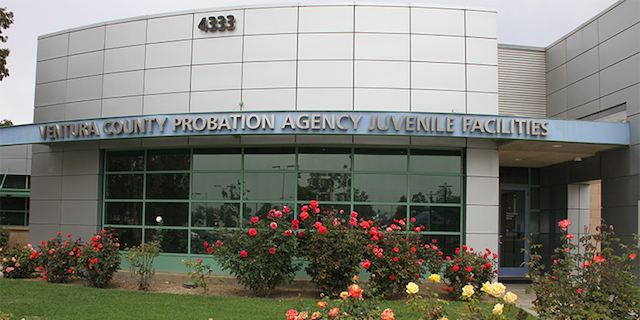 The California Legislature passed Senate Bill 1391 into law in 2018 and based on a Ventura County case the state Supreme Court upheld it.

It says basically that no one under the age of 16 can be tried as an adult for any reason or no matter what the crime.

That means that juvenile defendants convicted of murder and other serious crimes when they were under age 16 who might have been tried as adults and faced decades if not life in prison, must instead be tried in juvenile court where the most they can receive would be to be held in detention no longer than age 25.

This week, now 18-year-old Oscar Garcia of Oxnard, whose case was used by the state Supreme Court to uphold SB 1391, pleaded guilty to second-degree murder in the separate shooting and stabbing deaths of two men in Oxnard in 2018 when he was 15-years-old.

Had he been prosecuted in adult court, as the DA's office wanted, he could have faced 55-years-to-life in prison.

But now, when he is sentenced, or in juvenile court jargon, "dispositioned" on July 13th, he will face no more than the next 7 years in juvenile justice detention.

And on the same day, 20-year-old Jesus Troncoso of Oxnard had his disposition hearing and was given the same sentence, detention until age 25, if that long.

He had earlier pleaded guilty in juvenile court to murder in the shooting death of a man in Oxnard in March of 2016 when he was just 15-years-old.

Prosecutors had actually convicted him in adult court and he was headed to 40-years-to-life in prison when the state Supreme Court decision came down and his adult conviction and sentence were thrown out and the case went back to juvenile court.