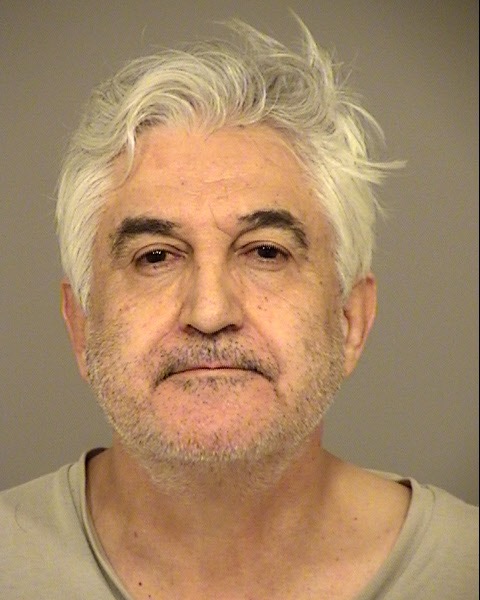 Trial Ordered For Man Charged With Murdering His Brother In Camarillo

A judge Monday ordered a man to stand trial for the stabbing death of his brother in a Camarillo home more than three-and-a-half years ago.

64-year-old Luis Aceves is charged with murder and use of a deadly weapon.

The authorities say that on an April night in 2017, deputies responded to a house in the 2200 block of Marco Drive in Camarillo to a report of a stabbing.

He was rushed to the trauma center at Los Robles Hospital where he was pronounced dead.

Luis was also suffering from stab wounds but they were non-life-threatening.

He was treated and released from another hospital.

The initial report from deputies was that the brother had become involved in an altercation that led to the stabbing.

There was an extensive investigation to determine what happened and during that time Luis had moved to Washington State as the authorities closely monitor his activities.

Then, in August of 2018, detectives had determined that the death of Gilbert was an act of murder with malice aforethought on the part or Luis.

By then Luis had returned to Ventura County and he was arrested in the 1600 block of Arneil Road in Camarillo on a felony warrant obtained by the DA's Office charging him with murder and use of a deadly weapon.

He remains in jail following the two-day preliminary hearing with his bail set at $3 million.

Luis Aceves will be back in court on October 20th to have a trial date set.