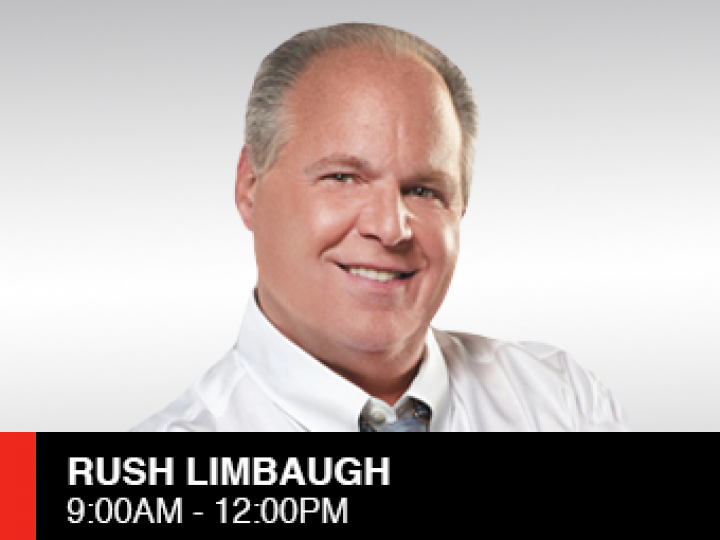 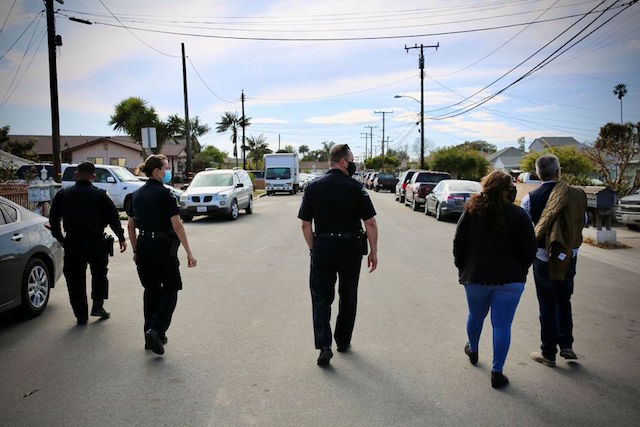 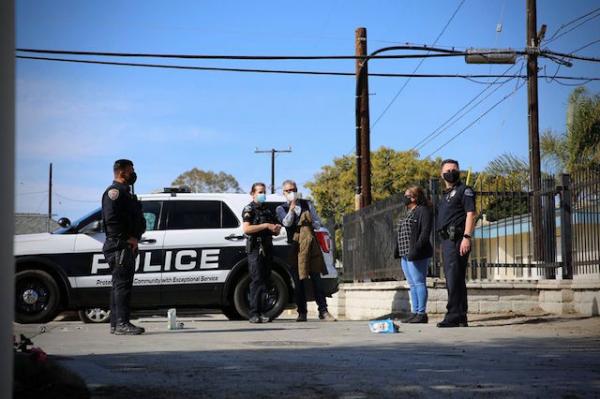 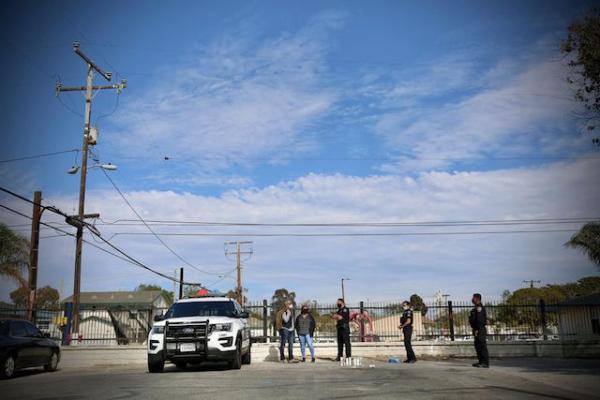 Top city officials spent part of Wednesday walking through the neighborhood in South Oxnard that has been the scene of two shooting incidents in two days, one of them fatal.

It was on that street Easter Sunday that 21-year-old Cristobal Gonzalez of Oxnard was fatally shot and 24 hours later there was a non-injury shooting.

Police have not released any information regarding their investigation into possible suspects in connection with Sunday's homicide, the second one this year in Oxnard.

They did arrest two 20-year-old men, one from Camarillo, the other from Oxnard, and recovered a rifle, in connection with the non-injury shooting Monday.

Those two individuals were arrested on weapon and gang-related charges unrelated to Sunday's fatal shooting.

City officials are promising beefed-up enforcement in that neighborhood which is located south of Pleasant Valley Road and east of Cypress Road.

They also talked about other ways to improve the safety of the community that goes beyond law enforcement. 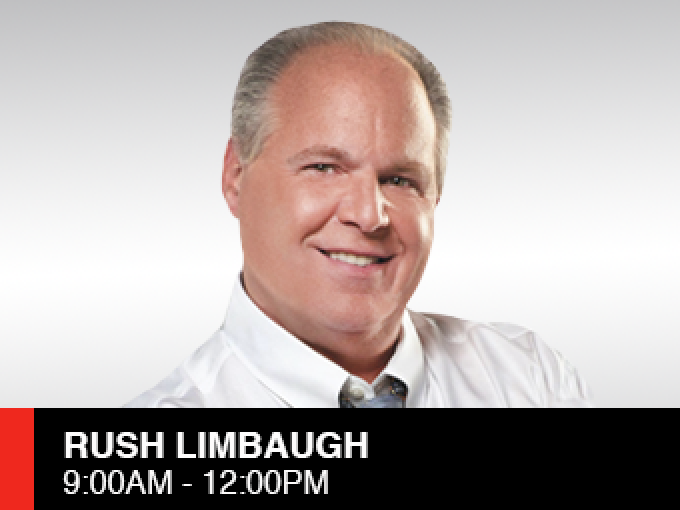