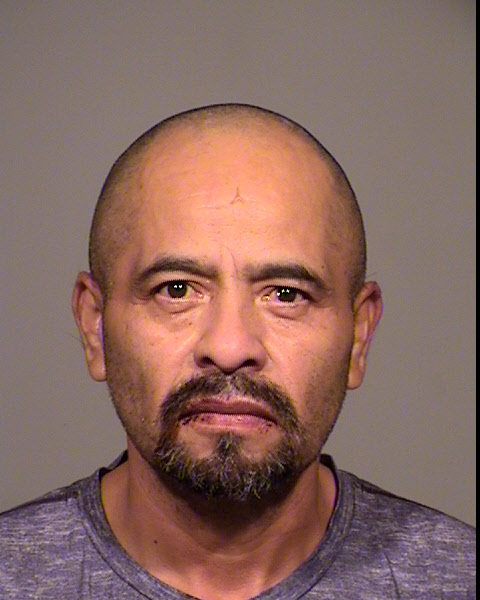 A Thousand Oaks man who pleaded guilty to child sex crimes has been sentenced.

A judge Friday sentenced 55-year-old Guadalupe Hernandez Rosas to ten years in state prison and he must register as a sex offender.

In August, Rosas pleaded guilty to two felony counts of Lewd Acts Upon a Child.

The girls told investigators that he inappropriately touched their bodies several times several years ago.

Rosas had been facing several other charges that were dismissed at the time of sentencing.

He was immediately ordered transferred from the Ventura County Jail to state prison to begin serving his sentence.