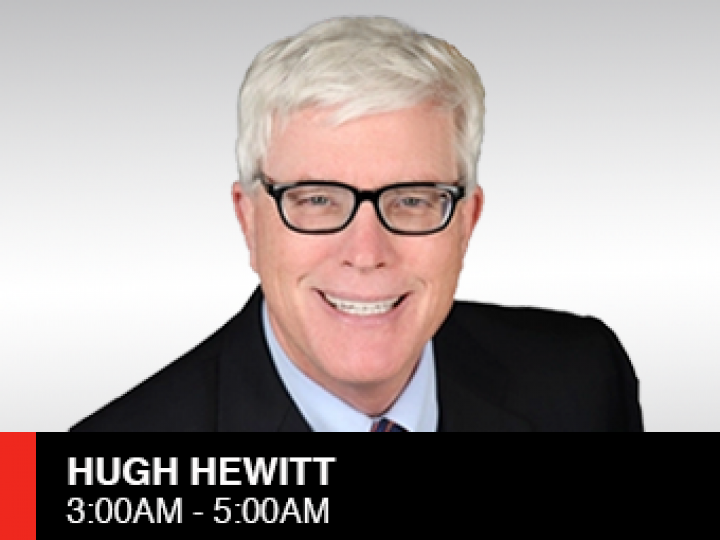 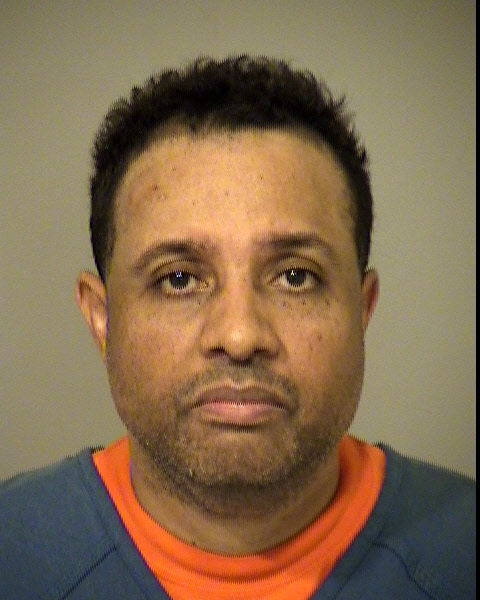 He also denied a special allegation of the intentional use of a gun.

Gina Gautier was found in their apartment in the 2300 block of Fountain Crest Lane in Thousand Oaks by deputies who were called to the residence because of a report of a domestic violence incident.

She had been shot multiple times and died later at Los Robles Medical Center.

A gun was recovered from the apartment.

Tim Gautier was at the apartment when deputies arrived and surrendered without incident.

He is reportedly a writer and producer of religious movies including the 2016 film Eternal Salvation for which he is given writing and producing credit.

His wife Gina was also listed as a producer of that movie.

Prosecutors asked the court Wednesday to increase Gautier's bail to $1 million but that request was denied by the judge and a bail of $750,000 was set instead.

As of Wednesday evening, Gautier remained in the Ventura County Jail and is due back in court on January 25, 2021.