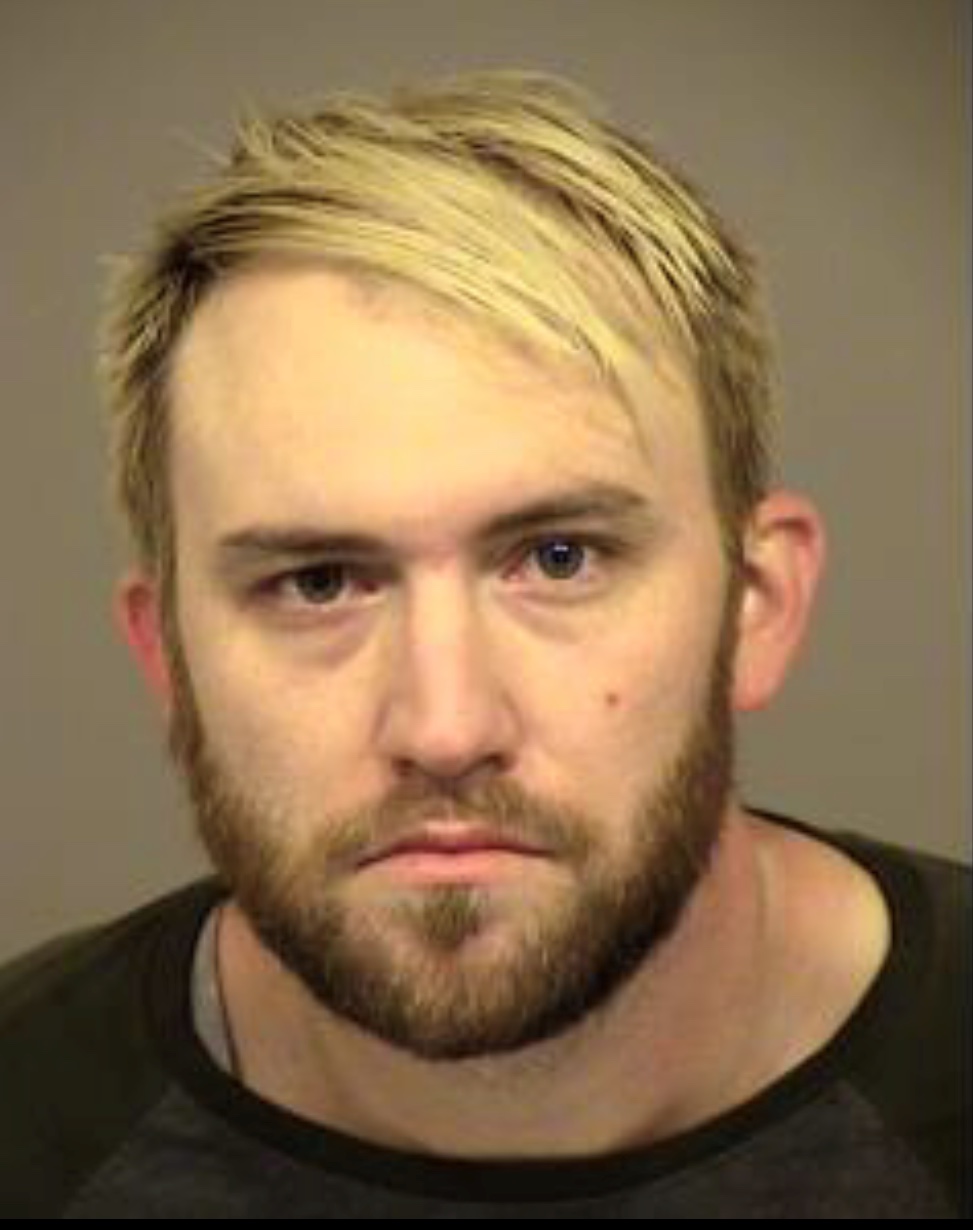 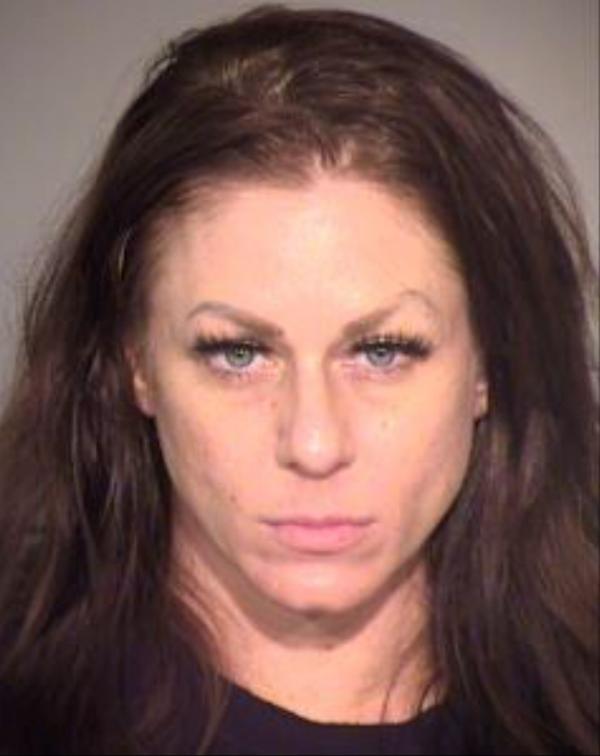 A representative of the school's ASB reported the theft to police who ultimately identified 29-year-old Jake Garcia from West Hills as the suspect who allegedly accessed the account and stole the money.

Detectives say a search warrant at his residence turned up evidence of identity theft and also led them to a second suspect.

They allege that 39-year-old Tyla Sorrentino of Woodland Hills provided Garcia with the school's ASB account number as well as other bank account numbers and access information.

Detectives searched her home and they say they recovered hundreds of items of evidence related to identity theft and Employment Development Department fraud.

A third suspect was arrested on weapons charges relating to being a felon in possession of a gun and ammunition.