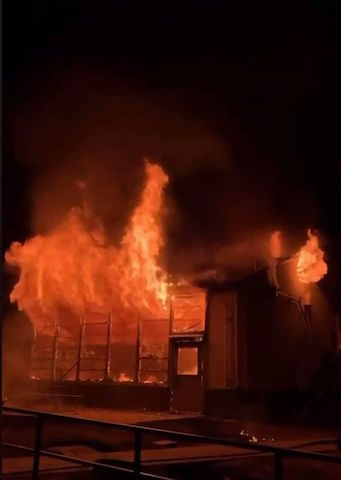 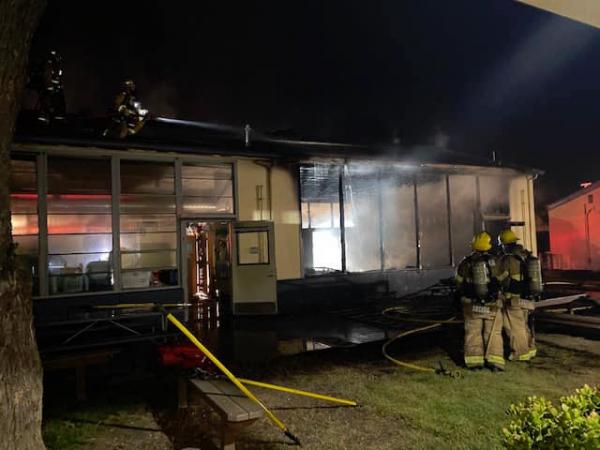 The fire at Mound Elementary School on Hill Road was reported around 2:40 AM.

Medic Engine 3 could see a large column of smoke as it left its station on Telegraph Road and Victoria Avenue and was the first engine at the scene.

They found one classroom engulfed in flames with the fire starting to extend into a common attic with two other classrooms.

A full working fire response was ordered as crews began to attack the flames.

They had the fire knocked down by around 3:20 AM

The fire caused extensive damage to one classroom with the two adjoining classrooms impacted by smoke damage.

No injuries were reported.

The cause of the fire was under investigation but fire officials said it was suspicious.