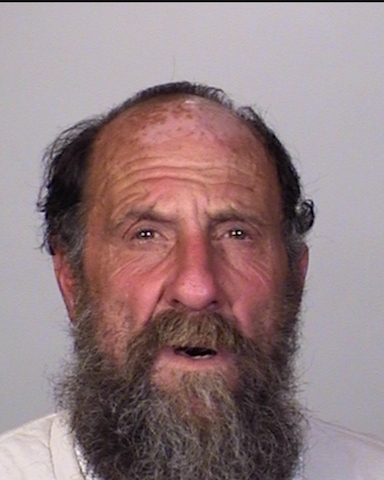 Update--The ex-felon who is alleged to have launched a violent unprovoked attack on another person in an Oxnard market was in court Monday to face charges.

The incident was reported around 7:30 PM Thursday night in the Island Pacific Market at 4833 South Rose Avenue.

They allege that Koep suddenly, and for no apparent reason, came up from behind a 50-year-old man and started pummeling him on the head and face causing the victim to fall to the ground.

Police say the attack was witnessed by several people who called 911.

When officers arrived, they found Koep outside of the store and arrested him.

Meanwhile, the victim was taken to the hospital with significant head injuries, including facial fractures.

According to jail records, Koep is now able to be released if he can post bail even though he is a Post Release Offender because of his prior crimes.

Koep has prior felony convictions for Elder Abuse and Criminal Threats.