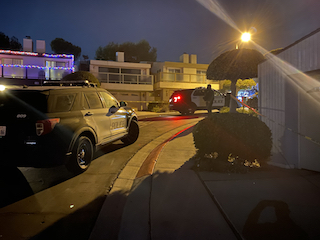 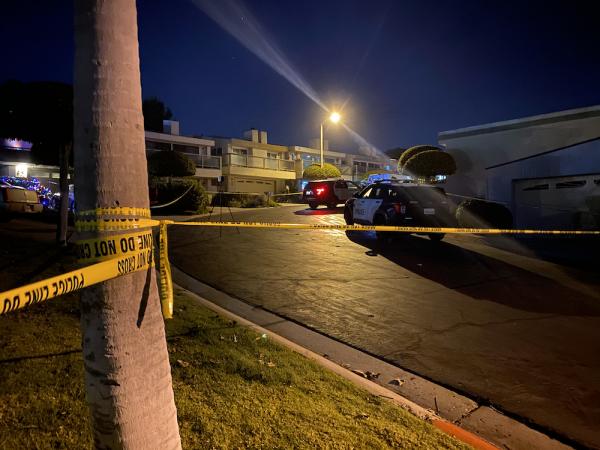 Update--The suspect arrested for allegedly attacking three Port Hueneme residents using an ax or hatchet has pleaded not guilty to three counts of attempted murder and has denied special allegations of use of a deadly weapon.

It happened in the area of the Anacapa Beach Homes in the 100 block of Seaspray Way.

When officers arrived on the scene, they found the three victims suffering serious wounds inflicted by an ax or hatchet.

Police say that one of the victims was listed in critical condition with significant head injuries.

At his arraignment Monday, a January 21st hearing was scheduled to see whether Brewer would be eligible to have the case moved to Veterans Court.

That is a special court pioneered by Ventura County that is set up to recognize the special needs and experiences of veterans.

It usually involves the defendant pleading guilty to all charges and then the case is diverted into programs designed to deal with the issues, unique to veterans, that may have played a role in the crime.

Not everyone qualifies for Veterans Court and the circumstances of the crime are also considered in determining eligibility.