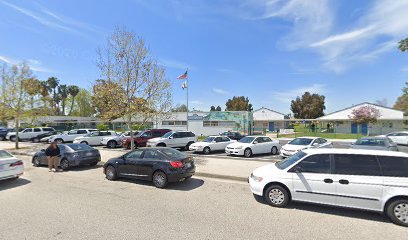 Ventura police say they intercepted a student who was armed with a handgun as the student entered the campus of Pacific High School at 501 College Drive in Ventura Monday morning.

They say that at the start of school the school administrator received a call from a concerned community member who reported a social media post about a student at the school possessing a gun.

Police say as the student arrived on campus he was detained and they found the 16-year-old male in possession of a gun.

The student was arrested and booked into juvenile hall.

No one was hurt.