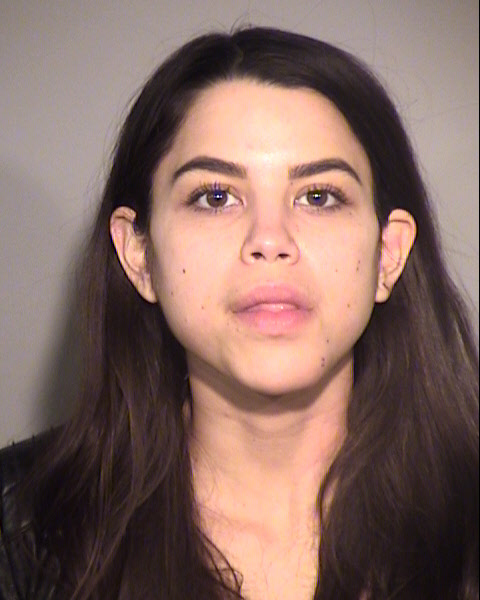 It turns out the woman dubbed "SoHo Karen" for her alleged attack on a black teenager in a New York hotel over her mistaken belief he had taken her iPhone lives in Ventura County.

And she is now in custody.

22-year-old Miya Ponsetto was a fugitive from justice when she was tracked down near her Piru home Thursday.

When Ventura County and New York detectives tried to take her into custody, she fled in her vehicle and there was a brief pursuit to her home before she stopped.

Then, they say she refused to come out of her vehicle and deputies had to pull her out and took her into custody.

She will remain in the Ventura County Jail on the fugitive assault warrant pending extradition to New York.

The video of the incident in New York last month went viral.

It turns out the iPhone she accused the black teenager of taking was actually found by the cab driver.

She had left it in the cab.