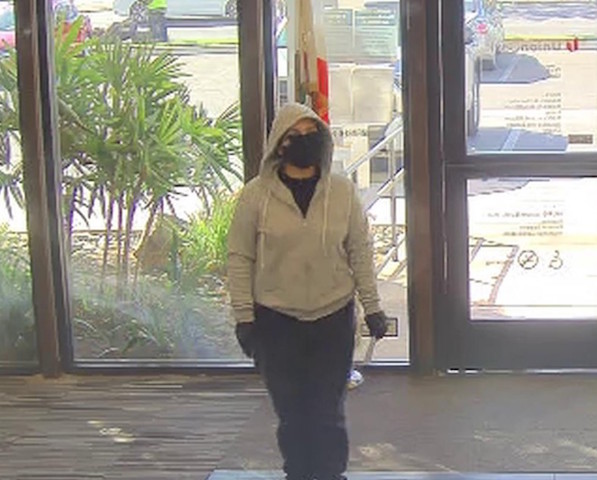 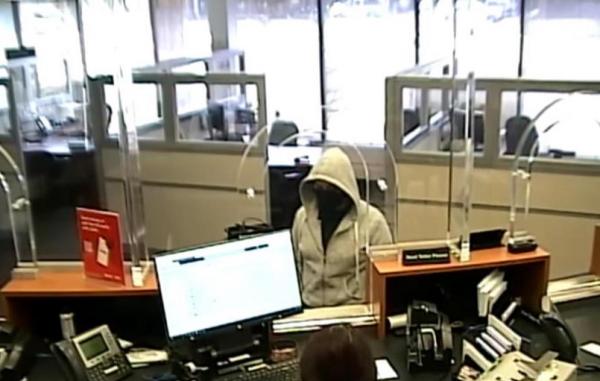 Updated--Simi Valley police have released bank security photos of the suspect in Wednesday morning's bank robbery as they continue to look for the suspect.

At 10:53 Wednesday morning, a woman walked into the U-S Bank at 1445 East Los Angeles Avenue and handed the teller a note demanding money.

The teller complied and the woman fled the bank.

No weapon was seen and no one was hurt.

The suspect was described as a Hispanic female adult, 5’2” tall weighing 160 pounds.

She was carrying a black bag.

Simi police say if you can help in their investigation contact Detective Chris Lam at (805) 583-6959.