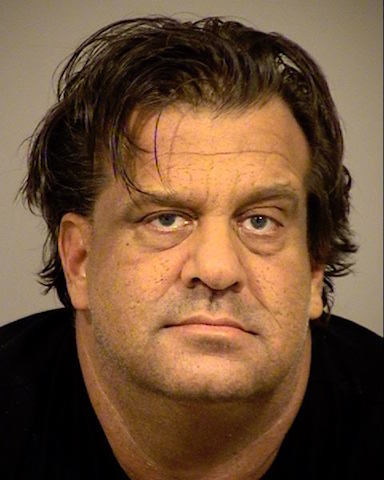 A Simi Valley man Friday pleaded guilty to child molestation and also with trying to have the victims and witness in that case killed before it went to trial.

61-year-old David Beech pleaded guilty to one count of Lewd Act Upon A Child and he admitted special allegations of Possession of Child Pornography and the fact that the Victim Was Under 18 Year of Age.

And Beech also pleaded guilty to the Solicitation of Murder.

Prosecutors say the intended murder victims were the victims and a witness in the child molestation cases.

Prosecutors say the "hitman" turned out to be an undercover officer.

At the time of the murder solicitation, the victims and witness he intended to have killed ranged in age from 24-62