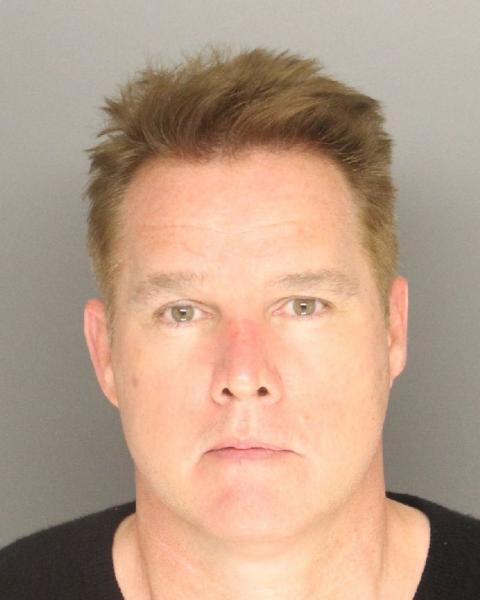 Detectives say a court order sealing details of the case limits what they can reveal about the allegations against 53-year-old David Guillod of Sherman Oaks.

The allegations contained in the charges again him include Kidnap for Rape, Rape of a Person Prevented from Resisting Due to Intoxication, and Rape of an Unconscious Person.

He was booked into the Santa Barbara County Jail with bail set at $3 million.