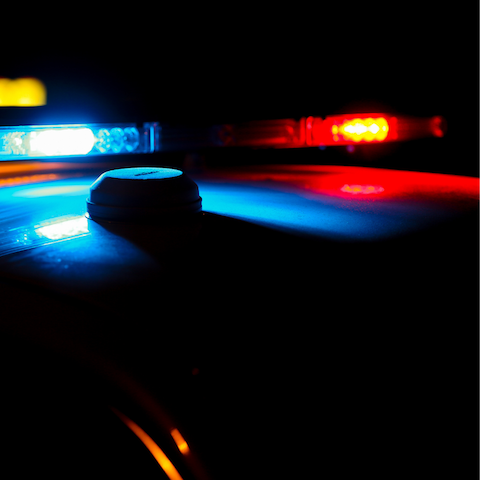 The Ventura County Medical Examiner's Office has released the name of the man who police say was fatally shot in Port Hueneme Monday afternoon.

They say that 42-year-old Michael Maheno was a Port Hueneme resident.

Police say around 2:45 PM Monday, they began receiving several 911 calls about a disturbance taking place in front of 680 Evergreen Lane in Port Hueneme.

That's an area south of Pleasant Valley Road and east of Ventura Road.

Additional information was that someone was injured and on the ground.

When officers arrived, they say they found Maheno on the ground suffering from a gunshot wound to his upper torso.

He was rushed to VCMC where he died.

Police believe that Maheno was involved in a verbal dispute with another person when that other person took out a gun and shot him.

The suspect then fled the scene.

Police are asking anyone with information that would help in their investigation to call Senior Detective Baltazar Tapia at (805) 890-0824 or email him at btapia@cityofporthueneme.org