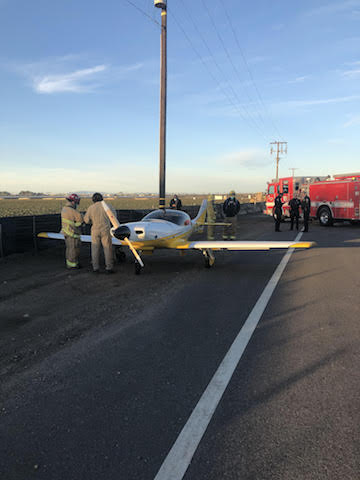 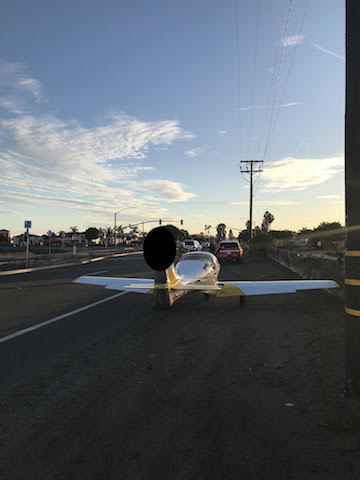 Oxnard police say a light plane made an emergency landing Sunday morning on a major street near the airport.

They say the plane had taken off from Oxnard Airport around 7:20 AM when the pilot started to suspect he was having a mechanical problem.

Before he could turn around and return to the airport, the plane's engine began to fail.

It forced him to make an emergency landing on Fifth Street west of Victoria Avenue.

No one was hurt.