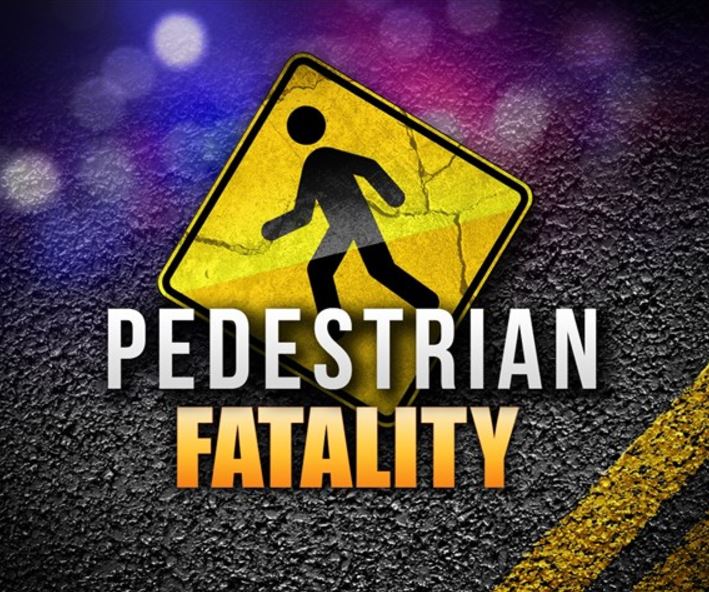 Updated--The Ventura County Medical Examiner's Office has released the name of the pedestrian who was struck and killed by a car on November 24th in Oxnard.

They say that 80-year-old James Heath of Oxnard died from multiple blunt force injuries and his death was ruled an accident.

They say it was reported around 6:40 PM at C and Elm streets.

Traffic investigators say that a 1997 Honda Accord was northbound on C Street when it collided with Heath who was walking in the street.

The 61-year-old Oxnard woman driving the Honda stopped immediately, called 911 to report what happened, stayed at the scene, and cooperated with investigators.

Meanwhile, Heath was taken to VCMC where he died from his injuries.

Police do not believe that alcohol or drugs were involved, nor do they believe that speed was a factor in the collision.

Anyone with information regarding the incident is urged to call Officer Mike Wood at (805) 385-7748.