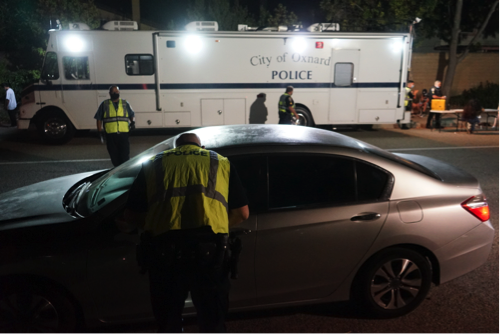 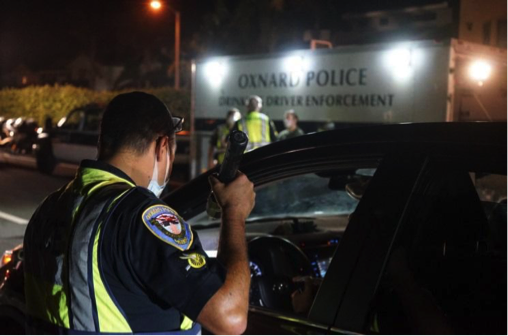 It was in operation between 8 PM and 2 AM on Saviers Road and Coach C Lane.

Two dozen drivers were cited for operating a vehicle unlicensed or with a suspended or revoked license.

Police say the location for the checkpoint was chosen based on a history of crashes and DUI arrests.

They say the checkpoints are not about arrests or citations but rather deterring drivers from driving impaired.

The money for the checkpoints comes from state and federal grants that can only be used for traffic safety operations.