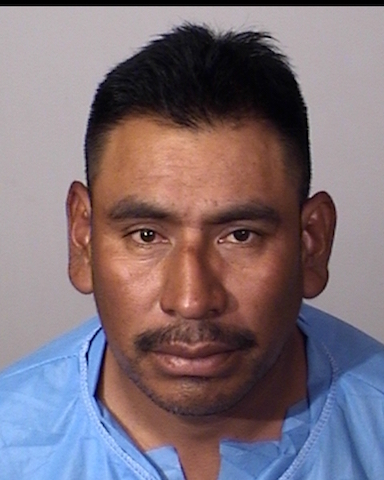 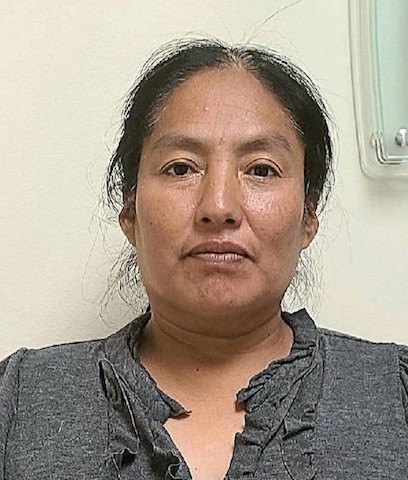 Updated--The Salinas man accused of killing his ex-wife near Oxnard on July 11th and then dumping her body in Santa Barbara County was in court Tuesday afternoon to face a murder charge.

But 41-year-old Josefino Cayetano Maldonado did not enter a plea to the single count of murder and his arraignment was postponed until August 10th.

Meanwhile, the judge granted a request by prosecutors to keep Maldonado locked up with no chance of bail.

Police say that 46-year-old Eudelia Gonzalez Rojas was last seen by her family getting into an unknown vehicle on Terrace Avenue in Oxnard around 8:30 on the night of July 11th.

The authorities believe that Maldonado allegedly killed his ex-wife almost immediately in an unincorporated area near Oxnard.

They allege he then drove her body to the Gaviota area of Santa Barbara County, dumped it down an embankment off the 101, and then continued driving to Salinas.

Her family reported her missing the next day.

Police made a public appeal three days later seeking help in finding Rojas who they described as a person missing under suspicious circumstances.

On Thursday of that week, they served a search warrant on Maldonado's residence in Salinas and he was interviewed.

They say he allegedly confessed and told them where he dumped her body.