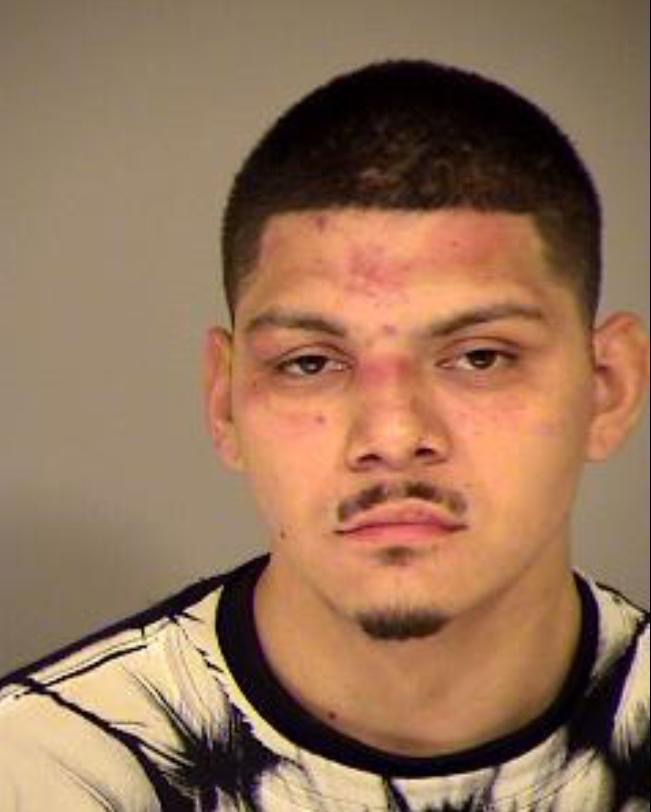 A Ventura County judge has sentenced an Oxnard man to 18-years in state prison for killing another man more than three years ago.

They say that Tapia and Pizano got into an argument at an apartment complex in the 300 block of North Rose Avenue in Oxnard when Tapia stabbed him multiple times.

Pizano was rushed to VCMC in critical condition but died three days later.

Oxnard Major Crimes investigators were able to determine that Tapia and was ultimately arrested in February of 2018 while already in the Ventura County Jail by then for an unrelated crime.

Tapia had originally been charged with murder in Pizano's death but was allowed to plead guilty to voluntary manslaughter and admitted a special allegation of using a knife.