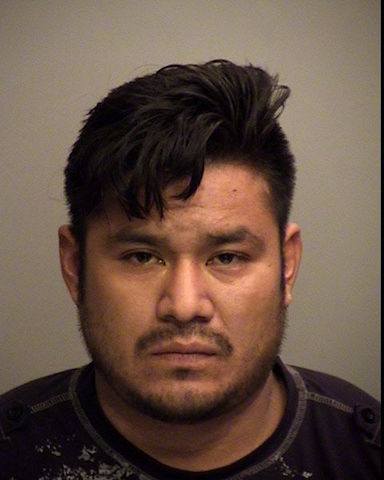 The Ventura County District Attorney's Office has filed felony DUI charges against a man who drove the wrong way in front of an elementary school while children were arriving for class.

Prosecutors allege that 26-year-old Nicolas Vazquez of Oxnard had a blood alcohol level of .33 percent, over four times the legal limit.

They say that Vazquez was driving southbound in the northbound lanes directly in front of Ramona Elementary School at 8:10 AM on January 11th.

Police say that a traffic officer in the area spotted Vazquez and stopped him before anything was hurt.

The DA says Vazquez had 4 prior DUI convictions.

Vazquez pleaded not guilty to all charges and denied all special allegations.

As of Friday, he remained in the Ventura County Jail with bail set at $80,000.

He is due back in court on January 25th.