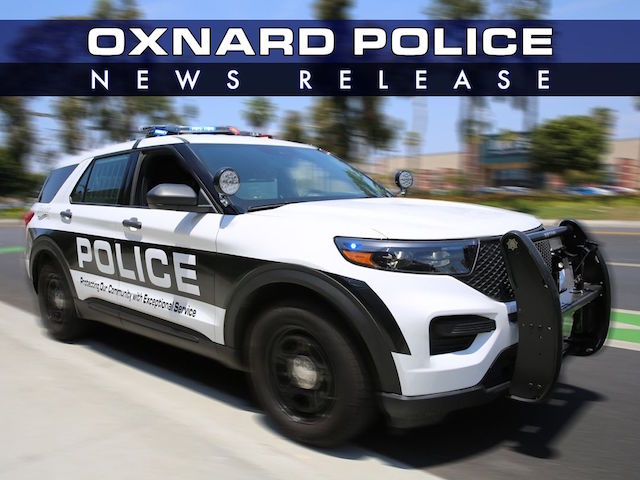 Oxnard Man Arrested For Allegedly Threatening Ex-Girlfriend And Her Children

Oxnard police say they arrested a man for allegedly threatening his ex-girlfriend and her children.

The 34-year-old Oxnard resident was arrested Friday morning and booked into the Ventura County Jail for Making Criminal Threats.

According to Oxnard police, a 43-year-old Oxnard woman came to the police station claiming that her estranged boyfriend claimed to have a gun and threatened to go to her children's schools and commit shootings.

Police say they went to a residence in the 3400 block of Taffrail Lane and saw the man getting ready to leave in a vehicle.

They stopped the vehicle and took the man into custody.

Police allege that man was in possession of a loaded handgun.