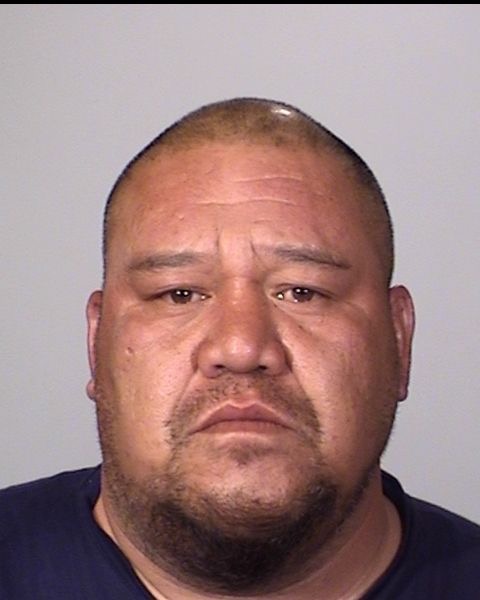 43-year-old Nick Langkilde pleaded guilty to two counts of lewd acts upon a child and one count of forcible rape of a minor.

He also admitted the lewd acts upon a child involved substantial sexual conduct.

The list of original charges against him is 4 pages long.

He was booked into the Ventura County Jail with bail set at $5 million.

Langkilde is now being held without bail pending his sentencing on December 9th when he is expected to receive 50-years-to-life in state prison.