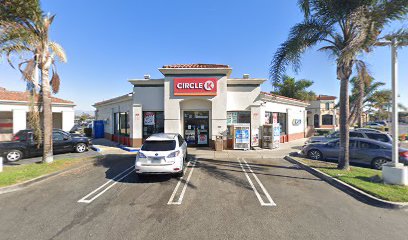 Oxnard Circle K Robbery Suspect Who Was Killed Is Identified

Update--Oxnard police have identified the suspect killed in the armed robbery at the Circle K at Victoria Avenue and Fifth Street in Oxnard on February 3rd.

30-year-old Rudy Navarette Dabbs died from stab wounds after he and the clerk were involved in a physical altercation in front of the store following the robbery.

Oxnard police said on February 3rd that Dabbs, armed with what later turned out to be a replica gun, robbed the store and then ordered the clerk outside at gunpoint.

Police said the clerk complied but, fearing for his life, he then fought back.

During the altercation, the clerk pulled out a knife and stabbed Dabbs multiple times.

A wounded Dabbs fled on foot and the clerk called 9-1-1 and reported what happened.

Dabbs was found a few blocks away and died ten hours later at VCMC.

Police said at the time that the clerk was cooperative and forthcoming but they continue to say the investigation is continuing.