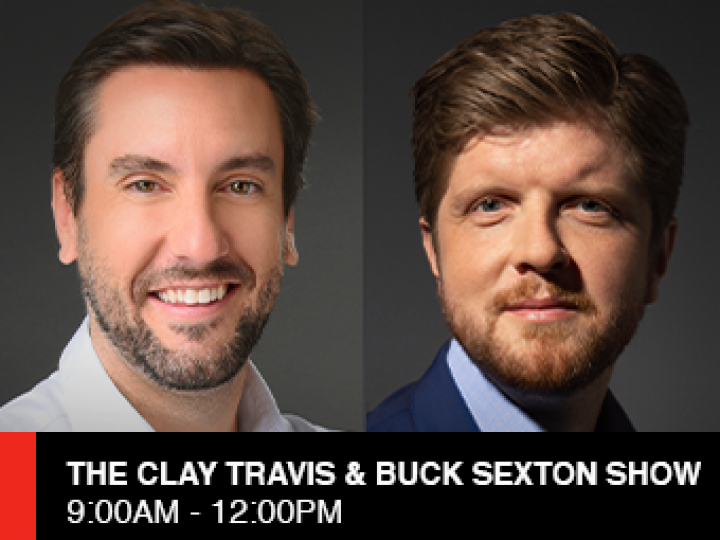 The CHP says that an Ojai man was killed Wednesday night when his car collided with a pickup truck.

It happened around 6:22 PM on Highway 150 west of Burnham Road in the Ojai Valley.

The CHP says that 19-year-old Eduardo Bautista of Ojai driving his 2013 Dodge Challenger westbound on Highway 150 when for unknown reasons he crossed the solid double yellow line into the opposing lane.

They say Bautista's Challenger traveled sideways with the right side of his vehicle colliding with the front end of an eastbound 2021 Chevrolet Silverado.

Bautista was taken to VCMC where he was pronounced dead.

The CHP says the two male occupants of the Silverado, the 59-year-old driver and his 16-year-old passenger both from Santa Maria, were not hurt.

That stretch of roadway was shut down Wednesday night while the CHP conducted their investigation into what happened and that investigation is continuing. 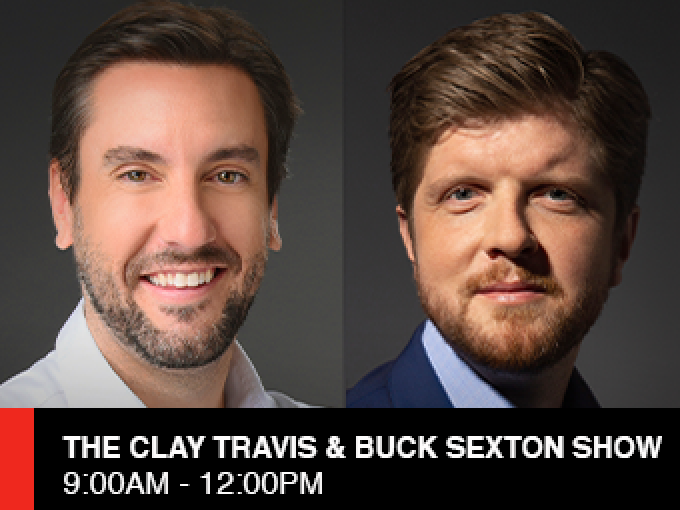