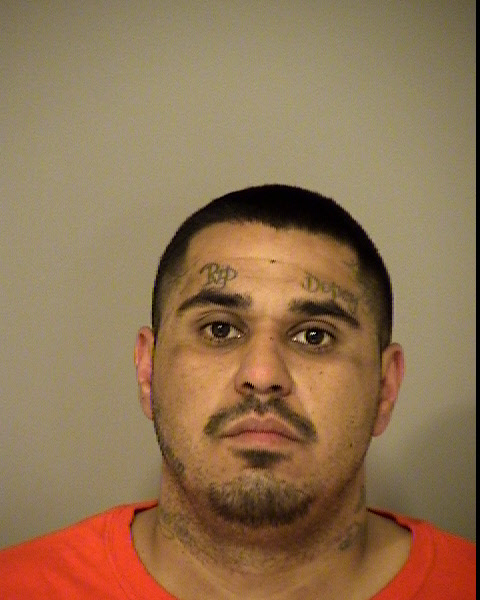 Not Guilty Pleas From Suspects In Camarillo Killing 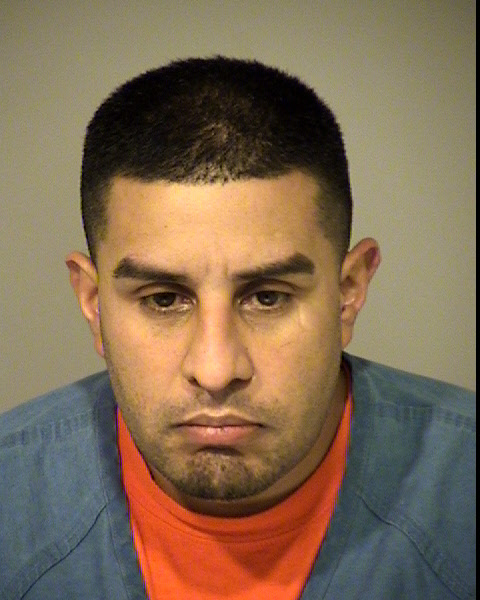 Update--The two men arrested in connection with the fatal shooting of another man at a Camarillo mobile home park on January 7th were in court Tuesday to face arraignment.

33-year-old Anthony Michael Garcia of Camarillo pleaded not guilty to murder and denied special allegations that he used a gun and was out on bail at the time of the killing.

Meanwhile, 40-year-old Luis Vincent Reyes of Camarillo pleaded not guilty to a lesser charge of being an accessory after the fact.

Both men were located at a residence in Bakersfield the day after the killing and taken into custody.

Garcia was charged with murder in the shooting death of 34-year-old Jorge Alfaro of Camarillo while Reyes was booked into the Ventura County Jail for having knowledge of the crime and with being an accessory.

Alfaro was found in the 3900 block of Via Rosal in the Lamplighter Mobile Home Park in Camarillo suffering from a single gunshot wound.

He was taken to Los Robles Medical Center in Thousand Oaks where he died.

Investigators determined that the two men had fled to a residence in the 10100 block of Riata Lane in Bakersfield.

Friday morning the Bakersfield PD SWAT team and detectives served a search warrant at that address and Garcia and Reyes were found and arrested.