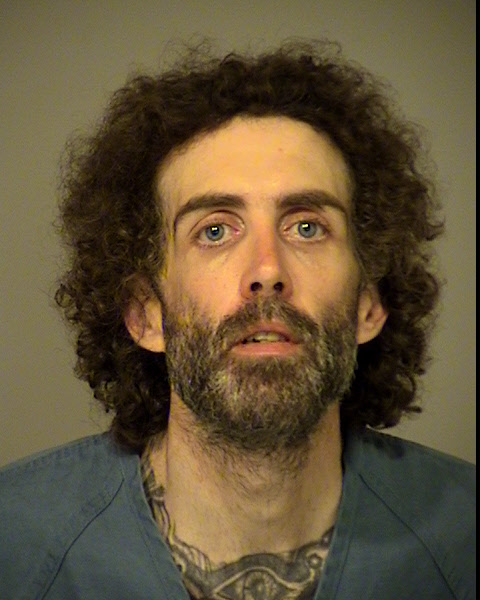 Update--The suspect in what Ventura police say was a violent hate crime last week has pleaded not guilty to the allegations and denied several special allegations.

The Ventura County District Attorney's Office Monday filed a charge of Assault with a Deadly Weapon against 33-year-old Tyler Clark.

They also filed a special allegation that it was a hate crime.

The alleged incident began around 10:30 PM on the night of May 5th inside the Circle K on Petit Avenue in east Ventura.

Police allege that Clark confronted the victim and his girlfriend and used a racial slur.

The convenience store clerk then told Clark to leave.

Police say when the victim and his girlfriend left the store, they were confronted again by Clark.

They say Clark used another racial slur and then allegedly stabbed the male victim and hit him with a skateboard.

Clark then fled but was captured by responding officers a short time later following a 12-minute long foot pursuit in the area of Telephone Road and Clinton Avenue.

The victim, meanwhile, was taken to the hospital with moderate to several injuries.

Clark remains in the Ventura County Jail with bail set at $145,000 but he cannot be released because he is on what's known as a parole hold.