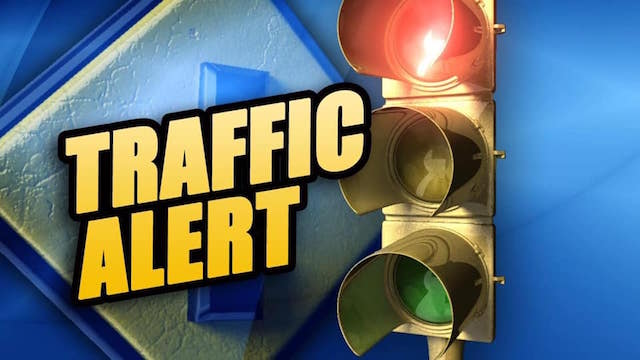 They say around 6:50 PM, there was a collision involving a 2009 Yamaha motorcycle and a 2009 Mercedes Benz at the intersection of Wooley Road and "E" Street.

The motorcyclist sustained major injuries and was taken to the trauma center at VCMC where he died about four hours later.

His name has not been released yet.

They say alcohol and drugs are not suspected to be involved.

Anyone who might have information regarding the crash is asked to call Senior Traffic Investigators Paul Knapp at (805) 385-7750.