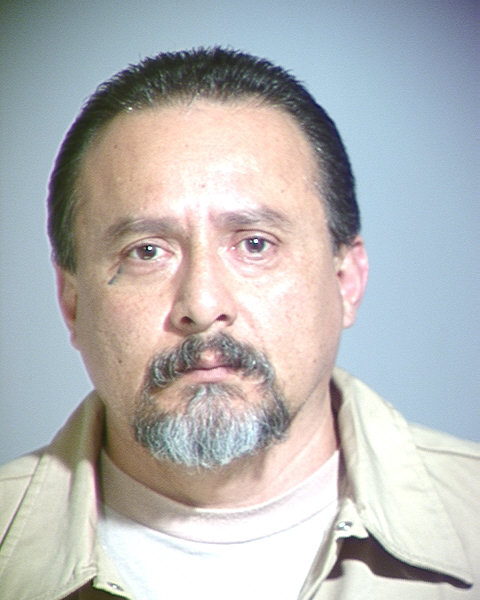 For the second time, jury selection has begun in the marathon criminal case against an Oxnard man charged in connection with what authorities described as a running gunbattle with law enforcement nine years ago that stretched from Ojai to Oxnard.

On the night of October 24, 2011, the authorities were looking for Augustine Medina (now 55 years old) in connection with an alleged domestic violence incident in Oxnard.

They were concerned because they believed he had a gun.

When deputies spotted him in the Ojai Valley about an hour later, they reported a pursuit had begun and that Medina had fired shots at them.

The pursuit continued down Highway 33 to Ventura and then the 101 southbound to Vineyard Avenue in Oxnard with reports of shots fired by both Medina and law enforcement along the way.

Medina exited the 101 at Vineyard is alleged to have gone by his home where he fired shots at the house but no one was hit.

The pursuit continued through Oxnard to Port Hueneme and then north on Victoria Avenue into Oxnard where it stopped and there was one final gunbattle and Medina was wounded.

No officers or deputies were wounded but some bystanders were cut by flying glass.

After Medina recovered from his wounds and was facing a host of criminal charges, including the attempted murder of peace officers, his mental state came into question and the criminal case was put on hold while that issue was resolved.

Finally, the case went to trial in March of this year and they had selected a jury, heard opening statements, and were taking testimony when the COVID-19 State of Emergency was declared and the trial was halted and the courthouse was closed.

When they opened back up in June, several original members of the jury had to be excused for various reasons and they suddenly did not have enough jurors left to pick up the trial where they left off in March.

So a mistrial was declared and yet another delay was forced upon the case.

Now they are in the process of selecting a new jury for the retrial.

Medina has pleaded not guilty to all charges and denied several special allegations in connection with the case.

They are doing so in a courthouse where everyone must wear facing coverings and be socially distanced and courtroom access to the public is limited.

The trial is being live-streamed from Courtroom 10   http://www.ventura.courts.ca.gov/live_stream.html