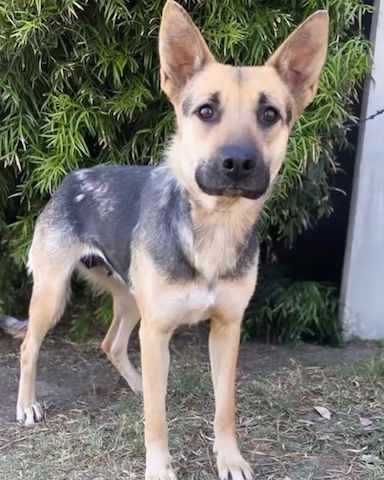 Updated--The Ventura County man charged in connection with the theft and death of a dog from the "Paw Works" animal rescue shelter in Camarillo is out of jail.

33-year-old Miles Berry of Newbury Park was released from jail Tuesday night after the judge reduced his bail to $10,000.

The authorities allege that on June 9th, Berry broke into "Paw Works" in Camarilloand stole a 2-year-old German Shepard known as "Pretty Girl".

The dog was found severely injured hours later near the 101 Freeway at Wendy Drive and had to be euthanized.

Then, on September 4th, there was a second burglary at "Paw Works" and detectives determined through security video the suspect was the same person they were looking for in connection with the first break-in.

They say that Berry was ultimately identified as the suspect and Wednesday a search warrant was served at his residence and they allege evidence linking him to the crimes was seized.

He was in jail on $50,000 bail but the judge reduced that to $10,000 plus conditional O.R. or own recognizance and Berry posted bail Tuesday night and was released.

He will be back in court next week.