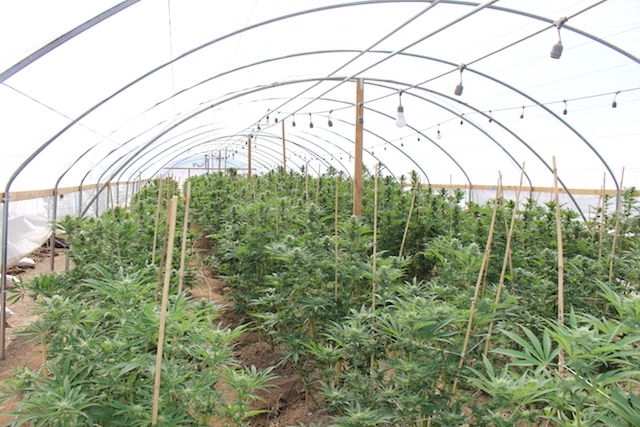 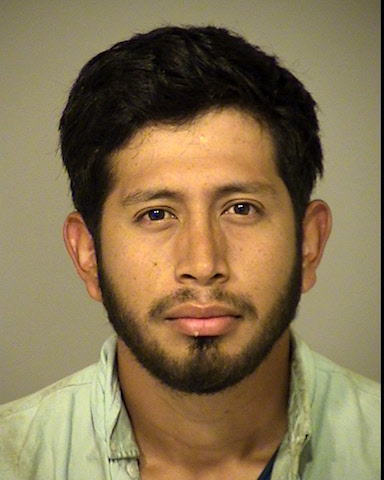 The Ventura County Sheriff's Office says they've busted an illegal marijuana growing operation between Moorpark and Simi Valley and made one arrest.

They received information about the indoor operation in the 900 block of East Tierra Rejada Road and served a search warrant at the location Wednesday.

Detectives say they found 2100 marijuana plants worth $3.5 million in various stages of growth.

They say it was an elaborate indoor operation involving several greenhouses, an irrigation system, and power generators.

Detectives say none of it was legal or licensed under the state's marijuana law.

Three people were at the operation during the raid.

Two of them got away but one, 25-year-old Oscar Gonzalez of Bakersfield, was caught and taken into custody.

He was booked into the Ventura County Pretrial Detention Facility with bail set at $20,000.

The plants, meanwhile, were harvested and destroyed in a legally approved manner.