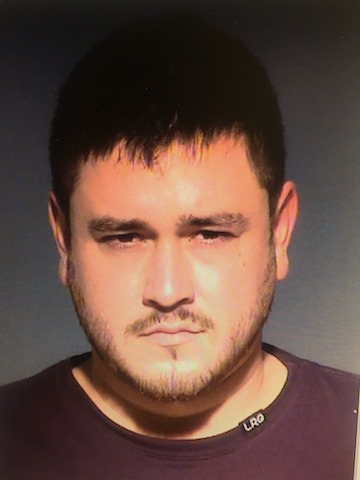 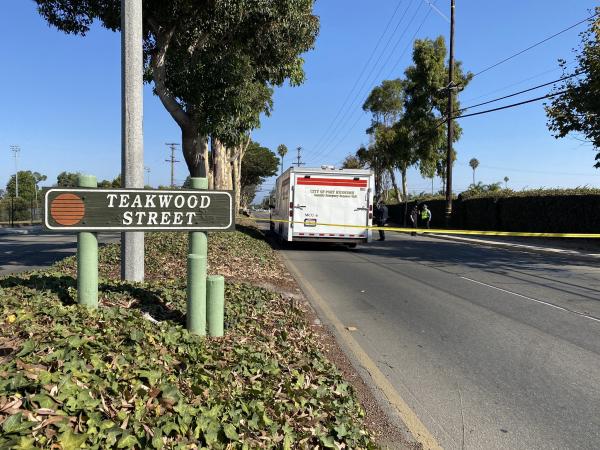 28-year-old Anthony Macias had been arrested for murder by Port Hueneme police after the hit and run crash on the early morning of September 30, 2020, at Ventura Road and Teakwood Street.

The police said at the time the murder charge was because of a history of DUI.

But prosecutors decided instead to charge him with Gross Vehicular Manslaughter while Intoxicated, not murder, in connection with the death of the bicyclist, 40-year-old John Romero of Port Hueneme.

Then on Monday, they instead accepted a plea of guilty to the felony about fleeing the scene of an accident causing death and the misdemeanor DUI.

Romero was struck and killed while riding his bicycle in the bike lane.

At the time of the fatal collision, police said that while Macias fled the scene, he did return and was arrested.

They also said his blood alcohol level was nearly twice the legal limit.

And his history of DUI was an arrest with the case pending at the time of the fatal crash.

Macias remains in the Ventura County Jail where he is being held without bail until his sentencing on June 4th.