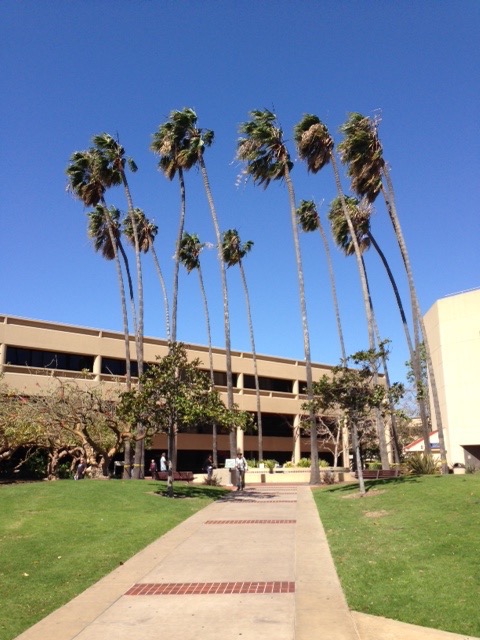 A former Ventura County Public Works Manager has been sentenced to three years of probation and ordered to pay a $5,000 fine in what had been a conflict of interest case.

Prosecutors say that 60-year-old Raymond Gutierrez Jr. of Ventura is a licensed real estate broker and in December of 2014, he acted as the real estate agent for both the buyer and seller of a property in Ventura County.

They say as the dual agent, Gutierrez received through his brokerage company $32,000 from the purchaser, a Ventura County developer.

The DA's office says that because of his position at the time with the Ventura County Public Works Agency, Gutierrez was legally required to disclose that income on his Form 700 Statement of Economic Interests, but did not do so.

The judge then found him guilty on the technical violation, suspended his sentence, and did not impose any jail time before sentencing Gutierrez to 36 months probation and the fine.