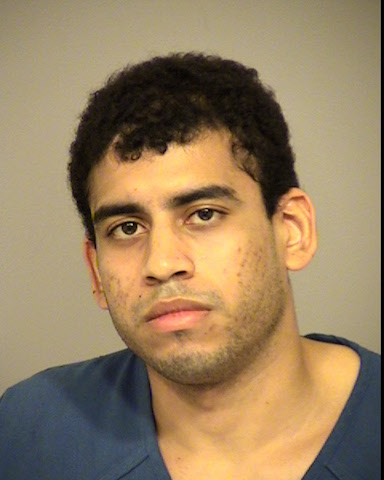 The former director of a Camarillo assisted living facility has been sentenced for failing to report the suspect in two sexual assaults of patients allegedly by a man who two days later is alleged to have tried to kill a little girl.

The Ventura County District Attorney's Office says that 55-year-old Lisa Cohen of Oak Park was aware that the suspect had raped a 90-year-old dementia patient at Royal Gardens Assisted Living Facility and had tried to rape another 82-year-old patient but she did not report the incidents to the authorities even though she was required by law to report it.

Two days later, the suspect in those alleged sexual assaults was alleged to have tried to kill a 6-year-old girl and it wasn't until sheriff's detectives investigating that incident discovered the incidents at the assisted living facility.

Cohen pleaded guilty to violating what's known as the "mandated reporter" law and she was sentenced to 120 days in the Ventura County Jail and a year's probation.

Meanwhile, the suspect in the sexual assaults and the attempted murder of the little girl, 26-year-old Joel Gonzales (pictured) of Camarilo, remains in the Ventura County Jail and is being held without bail.

He has pleaded not guilty by reason of insanity to all charges and has denied the special allegations.