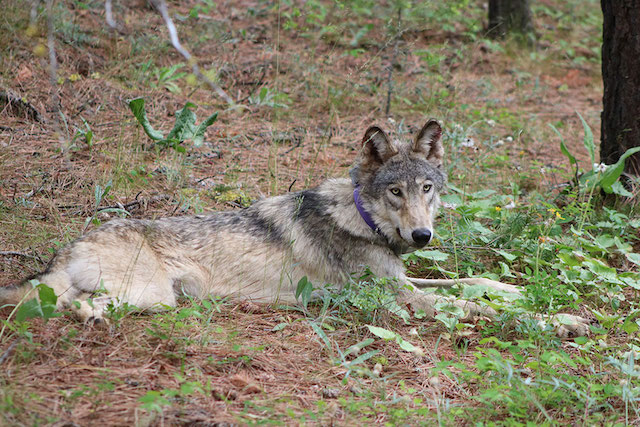 The famous Oregon gray wolf known as OR93 that made it to Southern California is dead.

The California Department of Fish and Wildlife says the wolf was found by a truck driver on November 10th who found it along a dirt trail near a frontage road near Interstate Five near the town of Lebec in the area of the Grapevine.

A necropsy was performed and it determined the wolf died from injuries consistent with being struck by a vehicle and they do not suspect foul play.

OR93 made headlines earlier this year as scientists tracked its journey from Oregon to Southern California before its tracking collar stopped working.

Grey wolves are known to travel long distances but all the way to Southern California, while not unprecedented, is rare.

The last one that was documented was captured in San Bernardino in 1922.

He dispersed from the White River pack in northern Oregon.

It was determined through paw prints and other evidence that he reached northern Ventura County earlier this year.