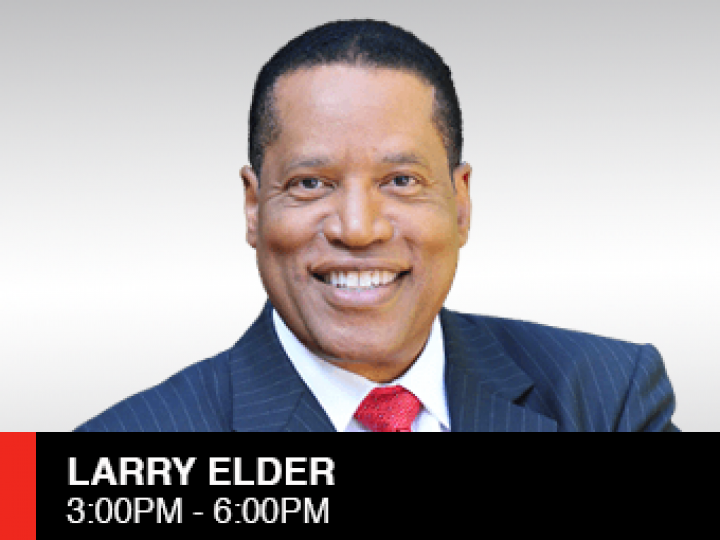 The Ventura County Sheriff's Office says that an elderly couple in their late 70's and early 80's were the victim of what amounted to a home invasion incident Monday morning.

It happened shortly before 9:30 AM in the 2400 block of Topsail Circle in the Westlake section of Thousand Oaks.

Deputies say the suspect, identified as 45-year-old Natalie Nichols, allegedly shattered a glass door to gain entry to the house with an elderly woman inside and she stole some jewelry.

The elderly male resident arrived home as this was happening and Nichols is alleged to have pepper-sprayed him and then fled with the stolen property.

Deputies were called to the scene and they located Nichols who was still in the area and she was arrested for burglary.

Nichols, who worked as a caretaker, could face other charges including assault and elder abuse.

Meanwhile, the male victim was treated at the scene for the effects of being pepper-sprayed. 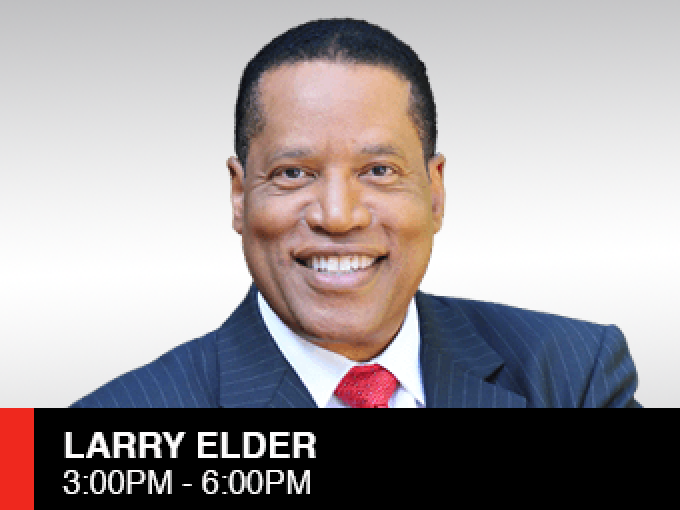