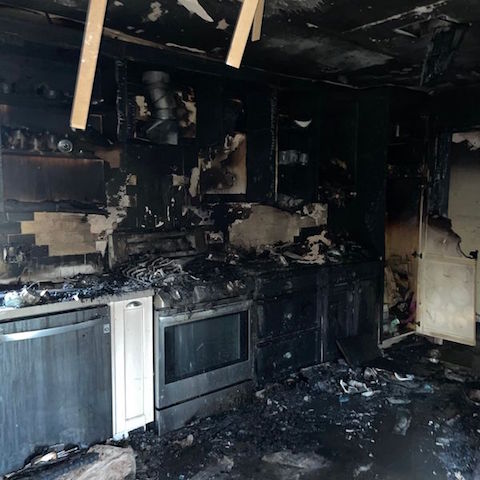 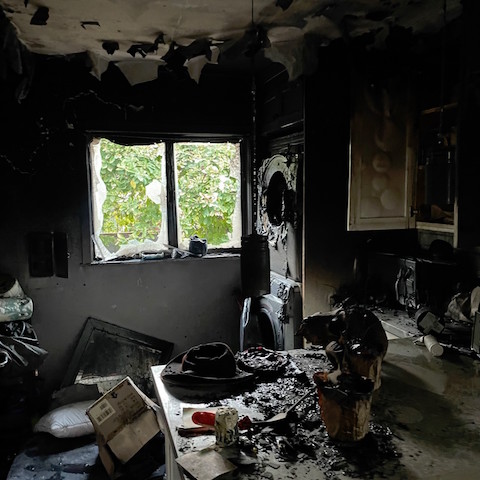 One dog died, another was unhurt, in a Ventura house fire.

Firefighters responded to the 300 block of Court Avenue Monday afternoon around 5:30 PM to a report of a structure fire.

When they arrived at the scene, they found smoke and flames coming from a single family home.

The fire was located in the kitchen area.

Firefighters worked to extinguish the flames while they also searched the house for victims.

Two dogs were removed from the smoke-charged structure.

On had died, the other survived and was unhurt.

No humans were injured in the fire.

The fire was knocked down 22 minutes.

The cause was under investigation.