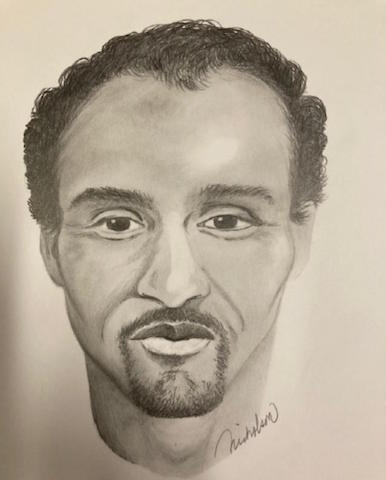 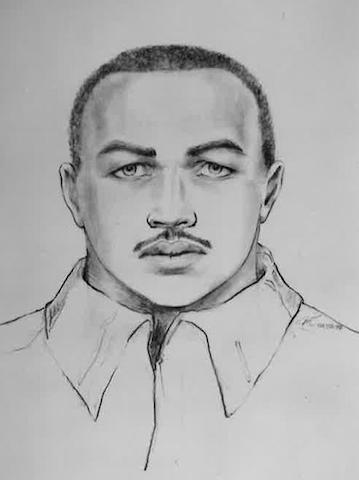 39-year-old Monica Leech was a loving wife, mother, and daughter who had worked as a bank teller in Ventura County for two decades.

On April 28, 1997, around 10:15 AM, Leech was working as a teller at the Western Financial Bank at 2920 East Thousand Oaks Boulevard in Thousand Oaks when two gunmen entered the bank and committed what was called a "takeover" style robbery.

The men were dressed as construction workers with hard hats and reflective vests and they ordered the employees around.

Like the other employees, Leech complied with their demands and did not physically resist.

At one point, while she was on her knees being handcuffed by one of the gunmen, he for no apparent reason shot her in the back of the head and she died.

No other employees were shot.

The suspects fled in a 1994 Ford Explorer and were involved in a traffic collision as they made their getaway.

The getaway car was found but the suspects never were.

The brutal, senseless, and tragic crime made headlines and spawned a major investigation by local, state, and federal authorities.

It was at a time when Southern California was suffering an epidemic of violent, takeover-style bank robberies usually committed by gangs out of Los Angeles.

But now, investigators have advances in DNA technology and other scientific means to continue their quest to find the two men responsible for this horrendous crime.

They've released composite sketches of the suspects and feel with a reexamination of the evidence, and the public's help, they will be able to solve this case.

There are still thousands of dollars in reward money for information that leads to the arrest and conviction of those suspects.