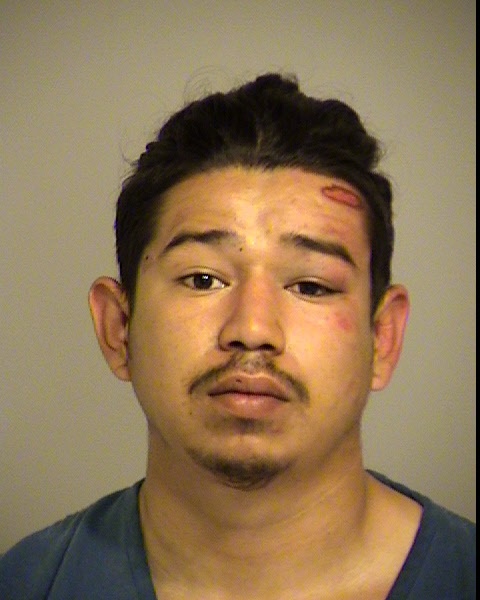 Updated--The Oxnard man who pleaded not guilty Tuesday to a host of felony charges stemming from Sunday morning's fatal DUI crash on the 101 Freeway in Ventura, was released from jail Friday on his own recognizance.

22-year-old Nelson Rivas is accused of driving drunk on the southbound 101 south of Victoria Avenue and then running off the freeway and down an embankment near the Ventura Auto Center.

A 16-year-old girl from Ventura was thrown from the vehicle and died at the scene while a second female passenger, a 17-year-old from Oxnard, was also ejected and suffer major injuries.

He also pleaded not guilty to a misdemeanor of being an unlicensed driver.

Rivas's bail was set at $85,000 but following a bail review hearing Friday, the judge eliminated the bail and ordered him released on his own recognizance with conditions.

Rivas is due back in court on July 22nd.